Milieu Edizioni was founded in Milan as a research project on the criminal and social history of the 20th century and later developed as a publishing house. For its 10-year anniversary, it organized a public meeting where, thanks to some common friends (Mosquito and Titta), I could meet Edoardo, the founder of the company. We discussed the chance to redesign their old website and… said and done! Their current website is an agile, user-friendly, and intuitive online store for books, successful since its early days.

ask for a free quote 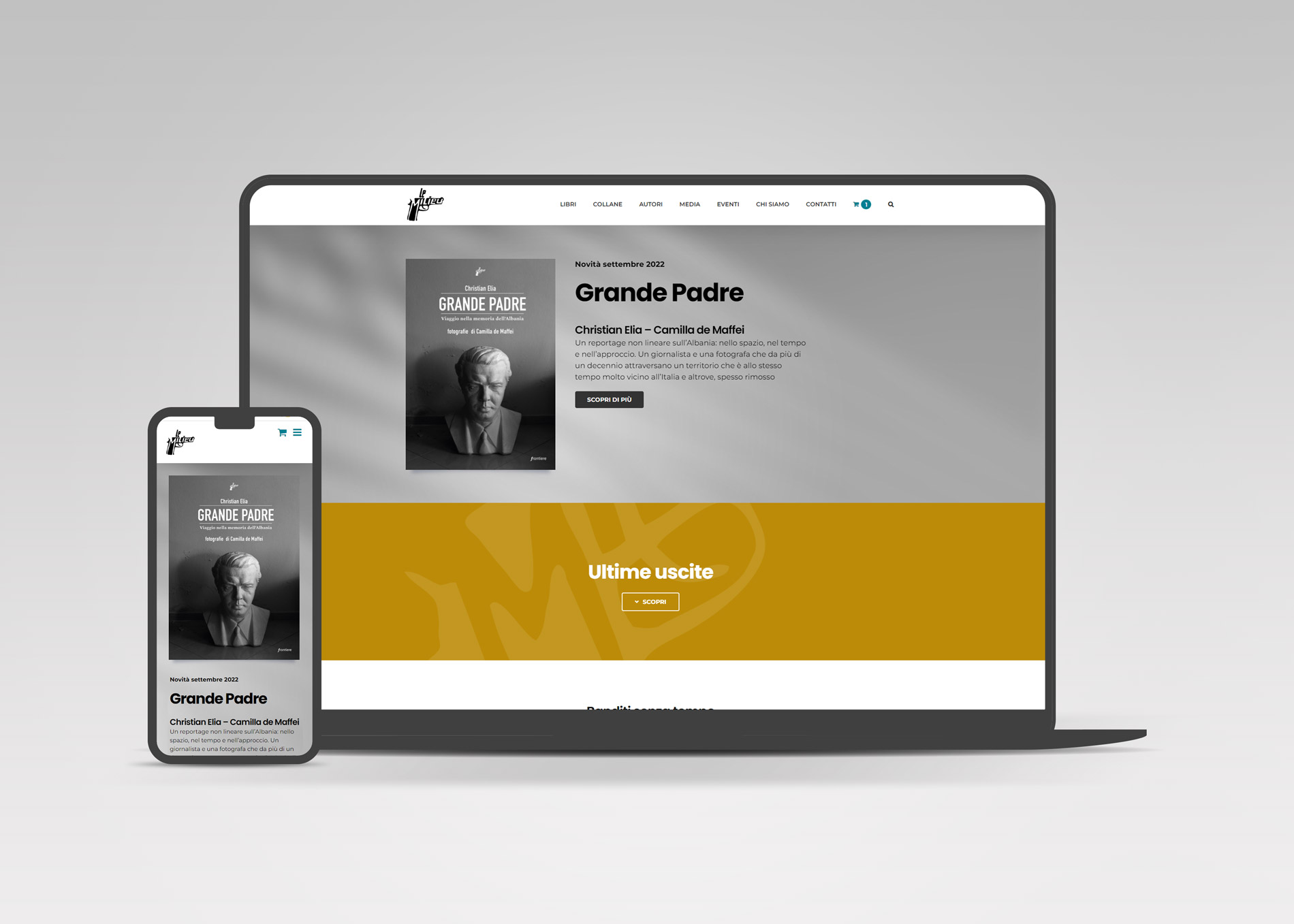 Freelance Web Graphic Designer Milan
I live in Milan and work remotely with all of Italy and abroad. Free quotes.

Page load link
We use cookies on our website to give you the most relevant experience by remembering your preferences and repeat visits. By clicking “Accept All”, you consent to the use of ALL the cookies. However, you may visit "Cookie Settings" to provide a controlled consent.
Cookie SettingsAccetta
Manage consent

This website uses cookies to improve your experience while you navigate through the website. Out of these, the cookies that are categorized as necessary are stored on your browser as they are essential for the working of basic functionalities of the website. We also use third-party cookies that help us analyze and understand how you use this website. These cookies will be stored in your browser only with your consent. You also have the option to opt-out of these cookies. But opting out of some of these cookies may affect your browsing experience.
Necessary Always Enabled
Necessary cookies are absolutely essential for the website to function properly. These cookies ensure basic functionalities and security features of the website, anonymously.
SAVE & ACCEPT
Powered by